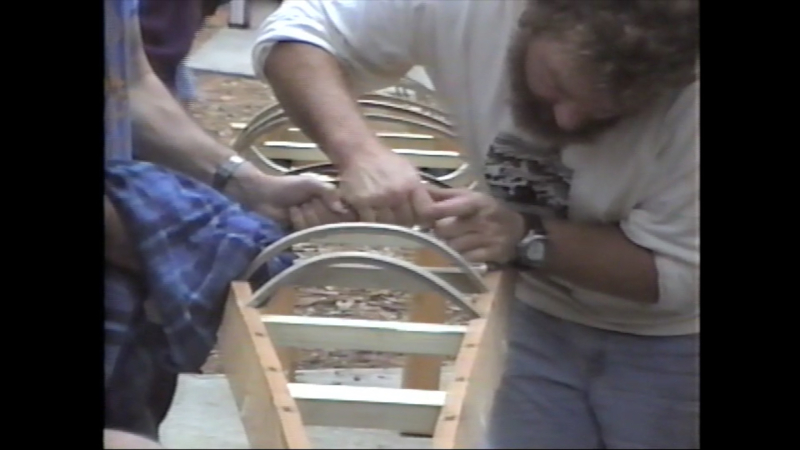 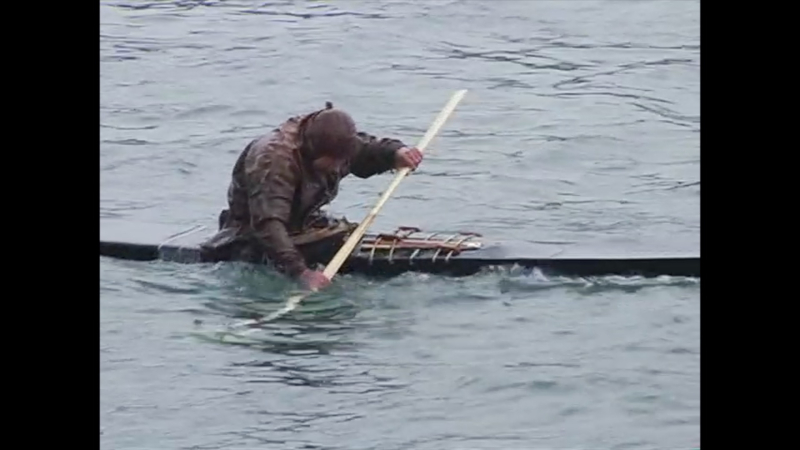 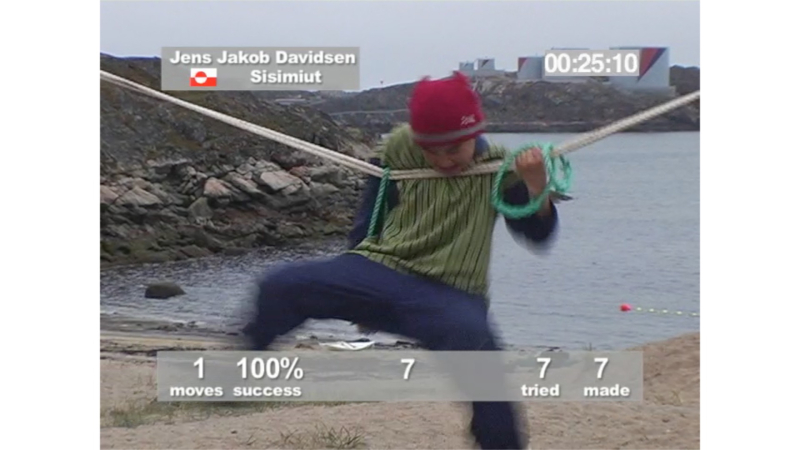 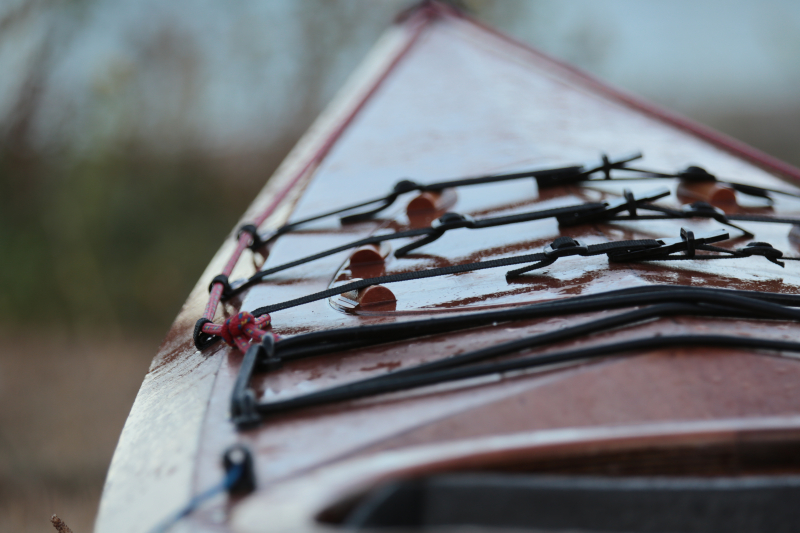 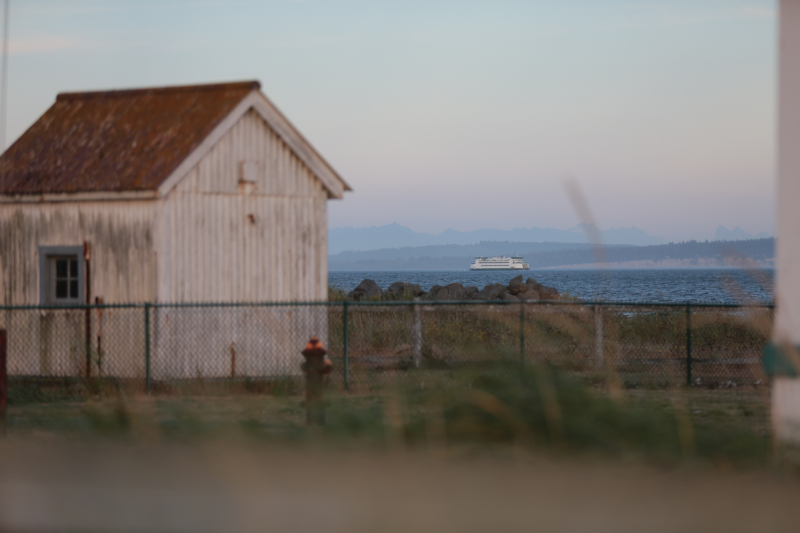 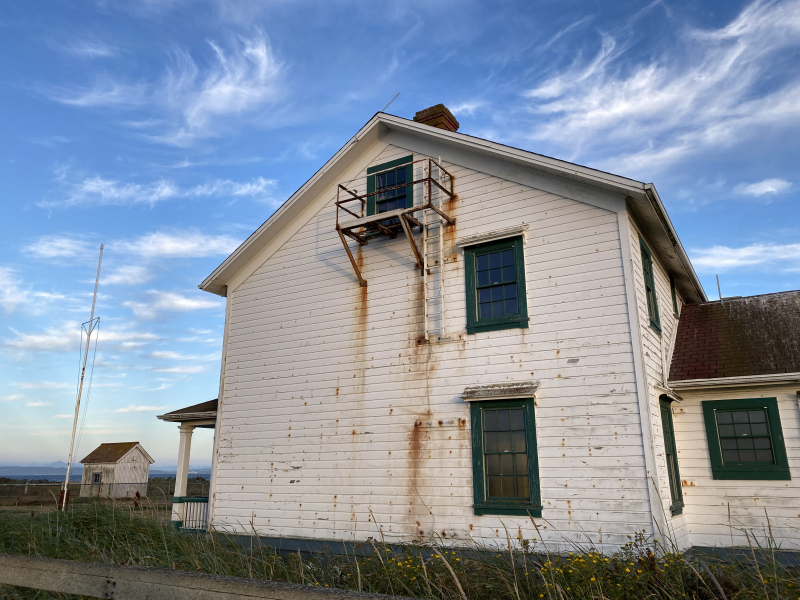 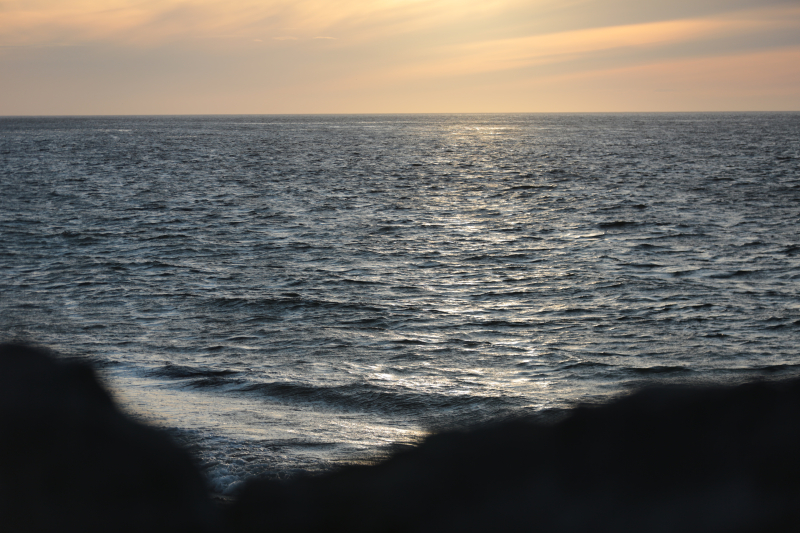 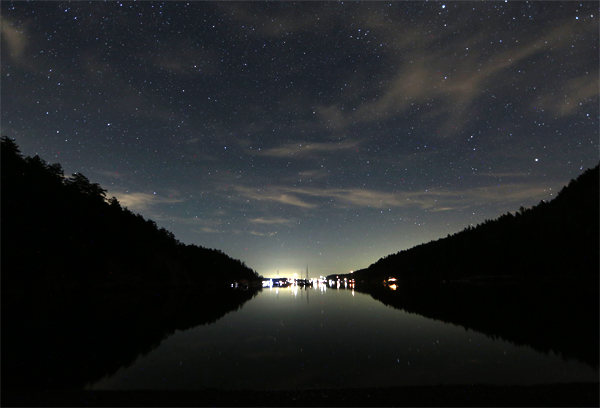 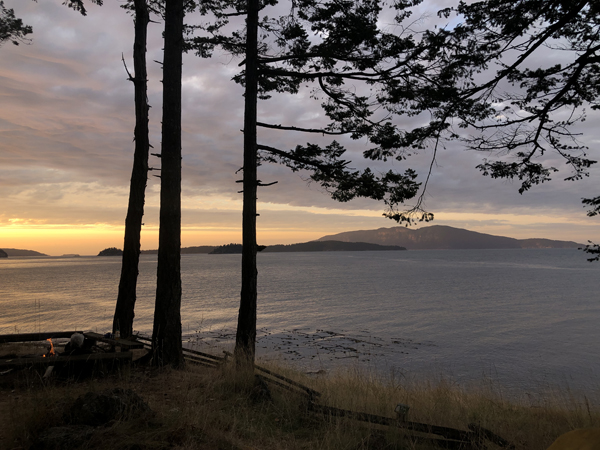 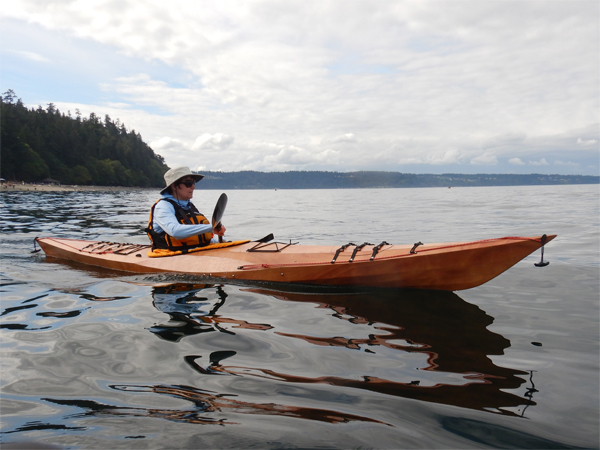 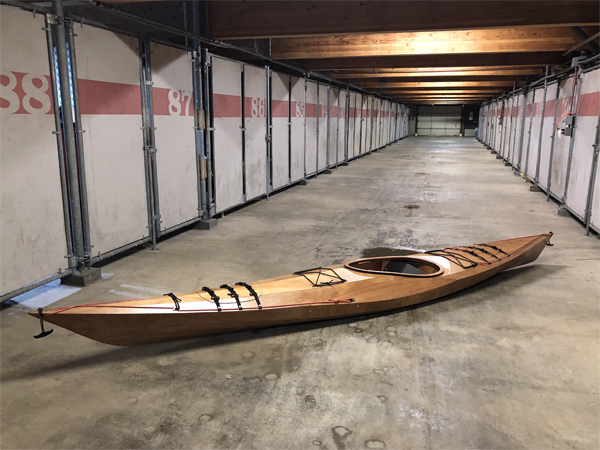 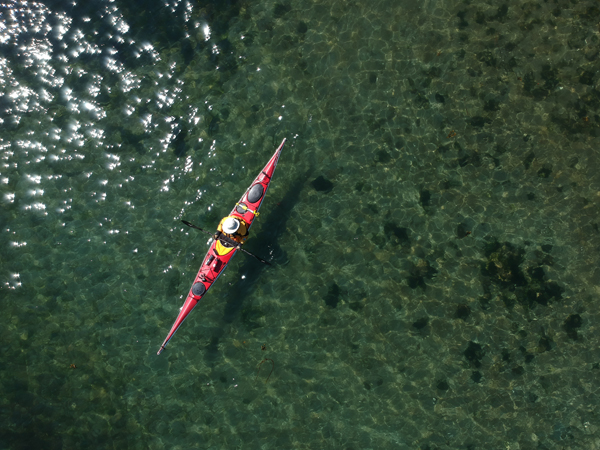 Escape to Jones Island from Baby Seal Films on Vimeo.

Music: "The Narrows" by Aaron Saloman, licensed through Audiosocket

Excerpt from "Amphibious Man" from Baby Seal Films on Vimeo.

I thought I would share this clip of Greenland kayaking champion John Petersen from "Amphibious Man" (1996), A film by Ivars Silis.

From the back cover of the VHS tape:

The kayak in Greenland, a 1000 year old history!

A thrilling documentary about the kayak, Greenland's contribution to world culture. Ivars Silis, photographer and writer, follows the young Greenlander, John Petersen, who expertly guides his frail craft through howling storms and the crystal world of icebergs. Impressive in his mastery of the vessel, he is carrying on the 1000 year-old kayak tradition of his ancestors.

Finally, John does battle with other kayak champions from all over Greenland at the Greenlandic traditional kayak paddling championships. This unparalleled display of skill in several hotly contested disciplines leads to the crowning of the overall champion--the "kayak virtuoso."

"Amphibious Man" presents adventurous nature pictures and a thrilling portrait of both traditional and present Greenland.

Posted at 05:06 PM in The Art of Greenland Style Sea Kayaking | Permalink | Comments (0)

The Broken Group Islands from Baby Seal Films on Vimeo.

Music: "Pounding' the Pavement" by DJ Bonseye, licensed through Audiosocket