Dubside's Film "Modern Greenland Kayaking": A Look Inside the Cult of Greenland Style 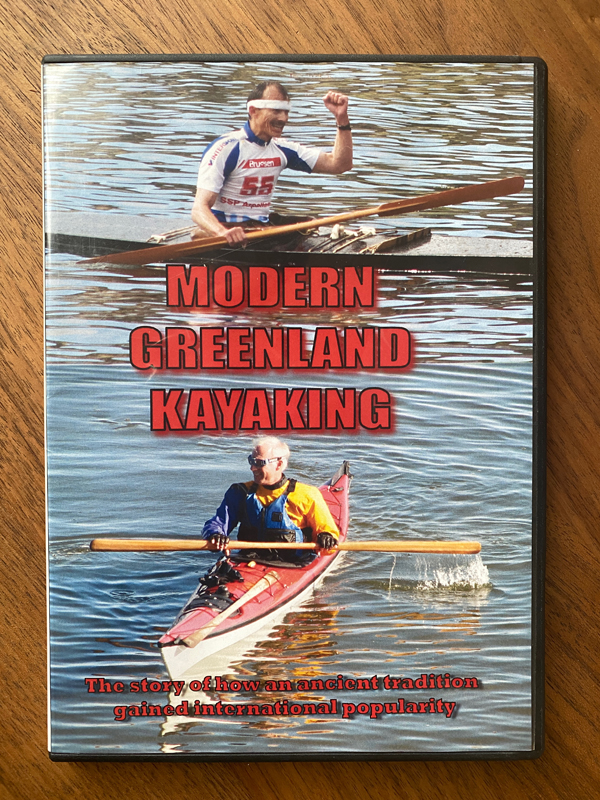 I have just received word that the trailer for Dubside's latest movie, Modern Greenland Kayaking is out on YouTube. I saw an incomplete version of this movie a few months ago over pie and coffee with Dubside and Tom Sharp at Anderson's General Store on Guemes Island and it sure was exciting. It had interviews with some of the big names in Greenland Style kayaking and incorporated a lot of footage that Tom and Dubside took at the Greenland National Kayaking Championships.  Some of this stuff has been shown in bits and pieces at kayak symposiums all over. I'm glad they finally made a feature length film out of it. Unlike the This is the Sea series and Pacific Horizons, this movie has less action and more talk, and even some great historical footage.  It's interesting nevertheless and a "must see" for enthusiasts of Greenland Style.
Rumor has it that after the initial public screenings some members of the BCU crowd got their panties in a bind about someone in the movie suggesting that using a standard kayak paddle (the so-called "Euro-blade" for lack of a better name) would eventually rip your shoulder to shreds or something of that nature.  So Dubside actually ended up putting in an interview with an internationally-recognized local BCU expert to dispel all those nasty misconceptions.  Well, I love a good debate. Controversy is good for the sport. It keeps people interested and engaged.
My only criticism is that they really didn't have a lot of coverage of the American do-it-yourself skin-on-frame kayak building subculture.  Well, that could probably fill an entire movie all by itself!