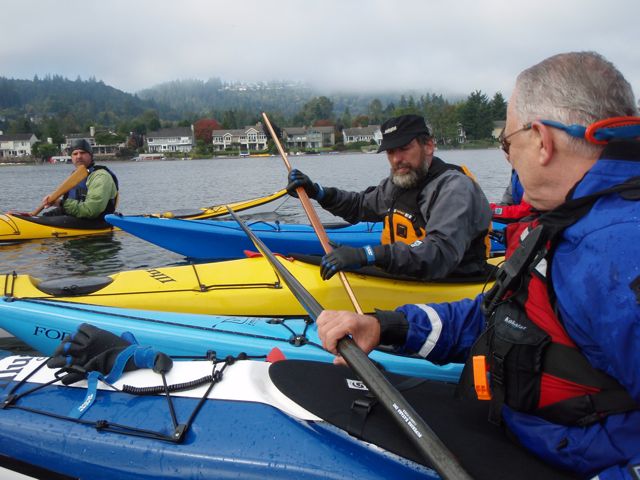 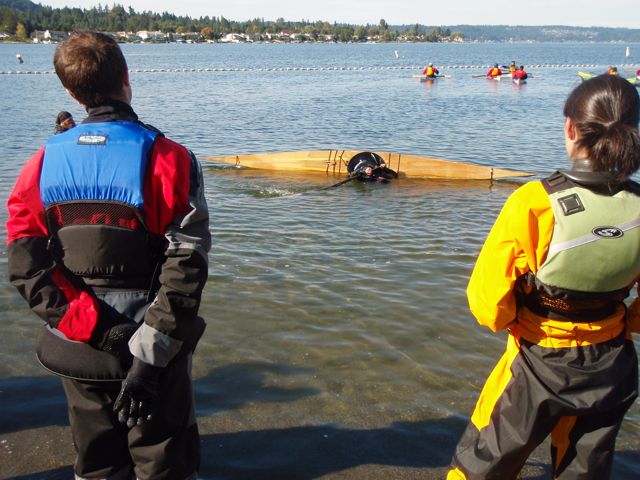 I've been enjoying your series of postings about Maligiaq. He stayed with me for a couple of weeks the last time he was here and we were on a constant search for meat, especially beef jerky of which he was very fond. Great guy!
BTW, the word 'Inuit' is already plural - no need to add the 's'. The singular is 'Inuk' and the dual (ya, there's a dual mode!) would be 'Inuuk'.
Cheers!

Thanks Michael. I would be concerned about my lipids and not getting enough fiber, among other things.