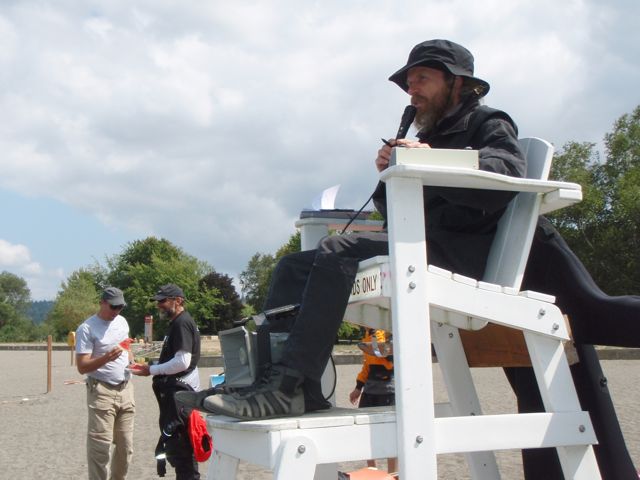 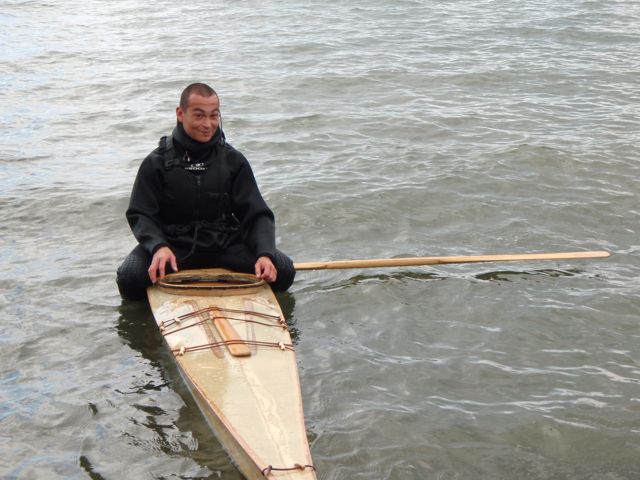 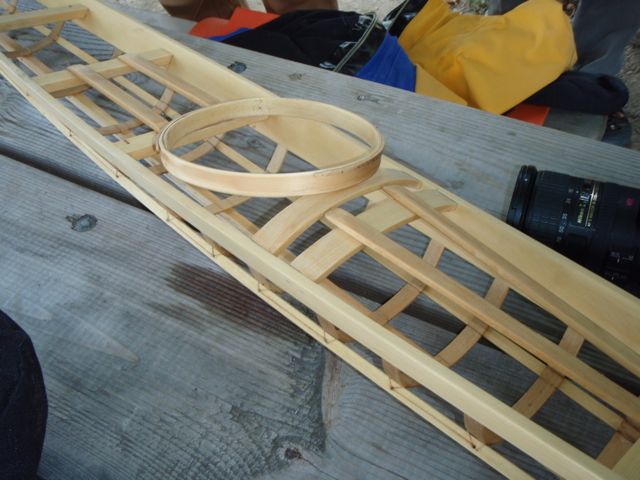 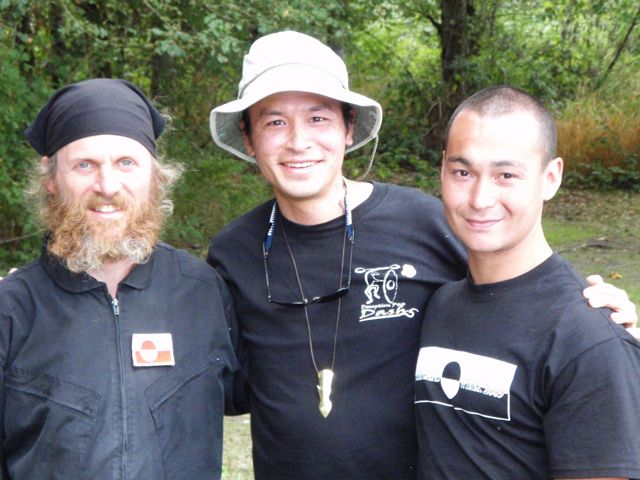 Congratulations Andrew! Wish I was there. Too bad the event coincided with the LoCo Roundup.

Awesome. Congrats!!! I was hoping to go and I'm sorry I missed it.

Who is the tall smiling Eskimo between Dubside and Maligiaq? He does look the part.

funny you mentioned the lifejacket. I had the same issue with a rolling contest for our club. After I bombed a few of my rolls I could do easily in a tuiliq, I decided to stop practicing in the tuiliq! Being able to do all of your rolls in a drysuit with a lifejacket on is a skill in and of itself.

That does beg the question, is it better to be safer in your kayak or out of the kayak? Given the choice of a tuilik allows you to comfortably recover from capsize easily and provides a fair bit of flotation or a PFD which inhibits rolling but stores safety gear and provides better floatation, what would you pick? A drysuit is a no brainer for me in either situation as I'm a Minnesota/Lake Superior paddler.

Yeah, Keith, I really admire people who can do all those hand rolls in the bigger fiberglass boats that I can only pull off in my low volume skin on frame. I'll have to work up to that, eventually.

As far as actual paddling goes, Alex, I feel much more comfortable playing in the rough stuff, where I'm likely to be underwater a lot, wearing just my tuilik, because of the freedom of movement and the feeling of being completely sealed in a thick layer of neoprene. I do miss having pockets and a knife though.