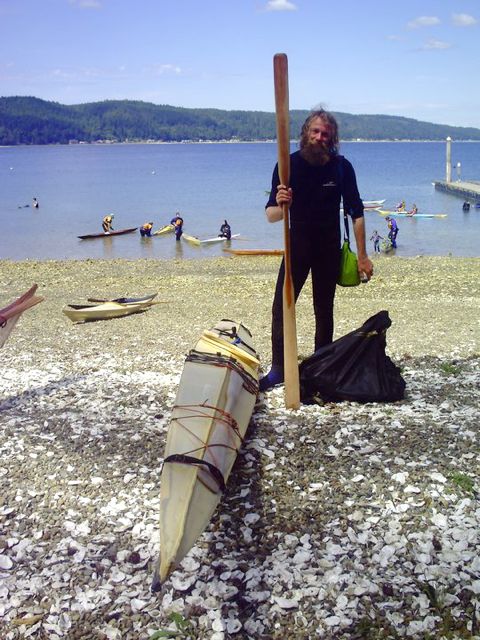 If you win life's lottery, you will find yourself a sustaining career at a late or early age that causes people to say, “Now there's a person who's doing exactly what he was meant to do.” Failing this, you can, like Lord Peter Wimsey, follow your interests wherever they might lead you; it helps of course to have Lord Peter's material assets. Without them it takes a brave soul to set forth to realize a challenging dream, particularly when it involves mortal danger, material deprivation, and long term rootlessness. 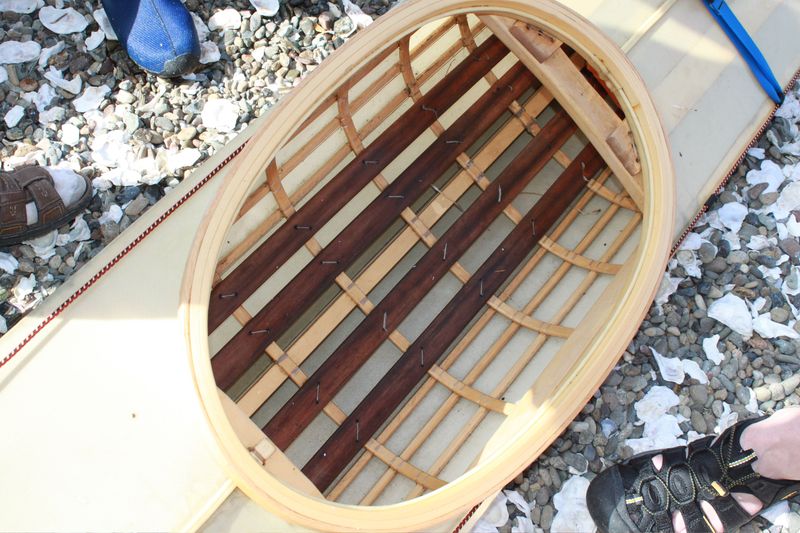 Daniel chose to do precisely that: intrigued by Google Earth's bite-sized image of the Americas, he calculated that in ten years or so, he could circumnavigate 100,000 miles at a rate of 25 to 30 miles per day. Most of us would have left those calculations as mere daydreams, but they aroused Daniel's sense of purpose, and he proceeded to build a boat that would take him around the continents in truly minimalist fashion: a 19' 7” baidarka with a 17” beam with a low back deck to permit easier rolling. This he built in a friend's Vancouver boatshop in about two weeks time, waterproofing its nylon skin with $20 worth of paint store urethane and taping the outside keel with duct tape, in a fashion reminiscent of the young George Dyson. Divesting himself of everything he owned that would not fit into his narrow craft, he paddled off from Victoria to points west and south: a man, a boat, and very little else.

In four months time, with neither tent, sleeping bag, cell phone, or GPS, he has made it to Astoria Oregon, at the mouth of the Columbia river. Look at a map and see what that journey has entailed: a long stretch of Washington coast without any sort of harbors, nights spent out to sea on his boat. At SSTIKS, Daniel was engaging, cheerful, and as thin as a rake. His hands had patches of new skin where blisters had matured and peeled away. When asked if he were ever afraid of the ocean, he said,”All the time. But I always seem to buck up and start out again.”

Daniel has been voyaging since March 3, 2010. You can follow his journey on his blog, longboatshortboat. 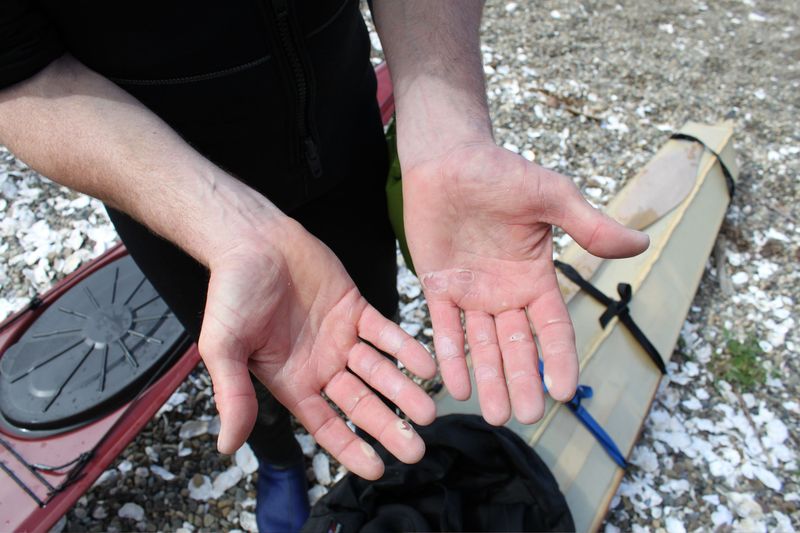 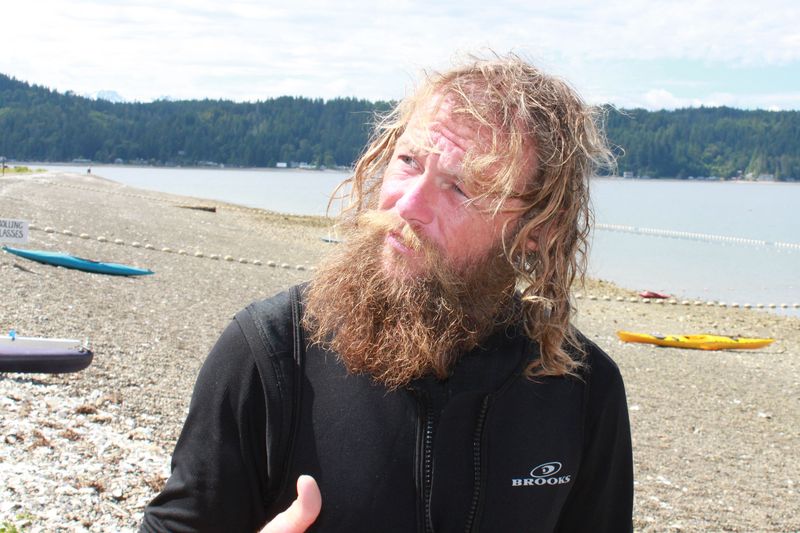