Katya and I were invited to be the official videographers for this year's Pacific Paddling Symposium, which was held at Pearson College on Vancouver Island right outside Victoria on May 29-31. We brought a ton of camera gear and shot all weekend long, backing up our cards, reviewing footage and charging batteries every night. I really enjoyed having essentially unrestricted access to all the classes, coaches and events. Sometimes with a camera I feel like I am intruding in events like this. They even let us on the support boat, which is how we got a lot of on-the-water footage. 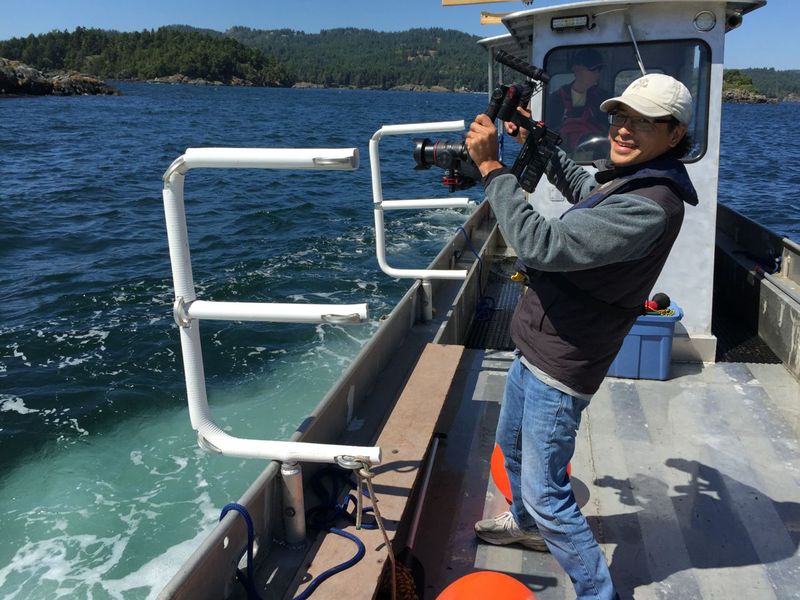 Shooting on the water is incredibly challenging. Capturing a stable image with a moving camera on land is hard enough, but on the water in a kayak or boat it is nearly impossible. Our solution and the only thing I think that works effectively is to use an electronic gimbal, so we used a DSLR on the new DJI Ronin M. The Ronin M is half the weight of the original Ronin and was designed for lighter cameras. I was using it basically "bare bones", without any additional gear like an electronic viewfinder. It still gets heavy after holding it for longer than a minute though, so after a whole day of carrying it around, my arms were sore and my back was totally bent out of shape. It's quite a workout!

Unlike the Steadicam devices, the Ronin just takes a few minutes to set up and is a no-brainer to use. You basically slide the camera in and secure it using a tool-less system and get it roughly balanced, turn the switch on and you're good to go. It still takes some practice to get really stable moving footage -- learning to walk "heal-to-toe" and that sort of thing -- but I was able to get great results just holding it steady on a moving boat.

We recorded some interesting interviews with a number of coaches and attendees and ended up getting a lot of footage, so it will take a while to cut it all. I expect to release the full "feature" in the beginning of September. Since so many people at the Symposium were interested in seeing the video I wanted to release this "highlight reel" of some of our best shots right away. Enjoy! 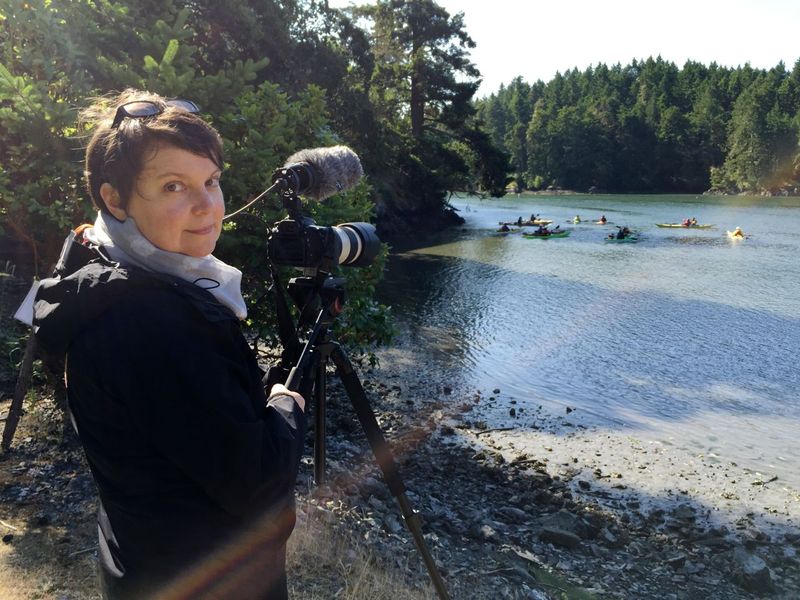